Sexual harassment by your landlord is also prohibited by Federal and New York State law. 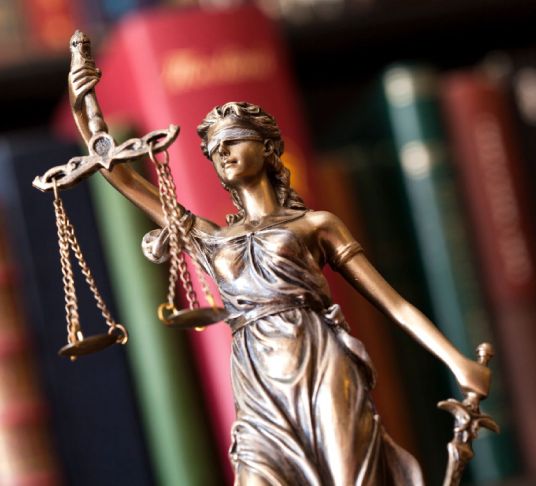 What Constitutes Sexual Harassment in the Workplace?

What Constitutes Sexual Harassment of a Tenant?

Sexual harassment is unlawful under Federal and State law whether the victim is of the same sex or the opposite sex. Period.

Federal and New York State laws forbid retaliation against a victim who complains of sexual harassment. In the employment context, this protection extends to hiring, reassignment, demotion, failure to promote, suspension and termination of an employee as a result of the employee’s complaint of discrimination. In the tenancy context, this protection protects against interference with your living environment, threats, and adverse conduct because you complained about the sexual harassment. If you are the victim of sexual harassment, contact our employment law firm today.

To schedule your consultation, use our online form or self-schedule an appointment today.